FREE SHIPPING FOR USA ORDERS OVER $50

AN INTRODUCTION TO TEA

Tea has a recorded history that spans nearly 5,000 years. Legend has it that tea was discovered in 2737 BC when some tea leaves blew into Chinese Emperor Shen-Nung’s pot of boiling water.

All tea comes from the plant camellia sinensis. Camellia sinensis is a tropical and subtropical evergreen plant native to China. Tea is best grown between the Tropics of Cancer and Capricorn, in mountainous areas 3,000 to 7,000 feet above sea level. Leading tea-producing countries include China, India, Japan, Kenya, Sri Lanka, Taiwan and Vietnam.

There are two primary types of camellia sinensis used in the preparation of the tea:

1. Camellia Sinesis var Sinensis (China Jaat), which has smaller leaves (5-12cm) and is propagated widely around China, Taiwan and Japan.

2. Camellia Sinensis Assamica (Assam Jaat) which has larger leaves (15-20cm). The Assamica variety is known for its large leaves and its hardiness, and is grown widely in India, Sri Lanka and Kenya for the production of black tea. 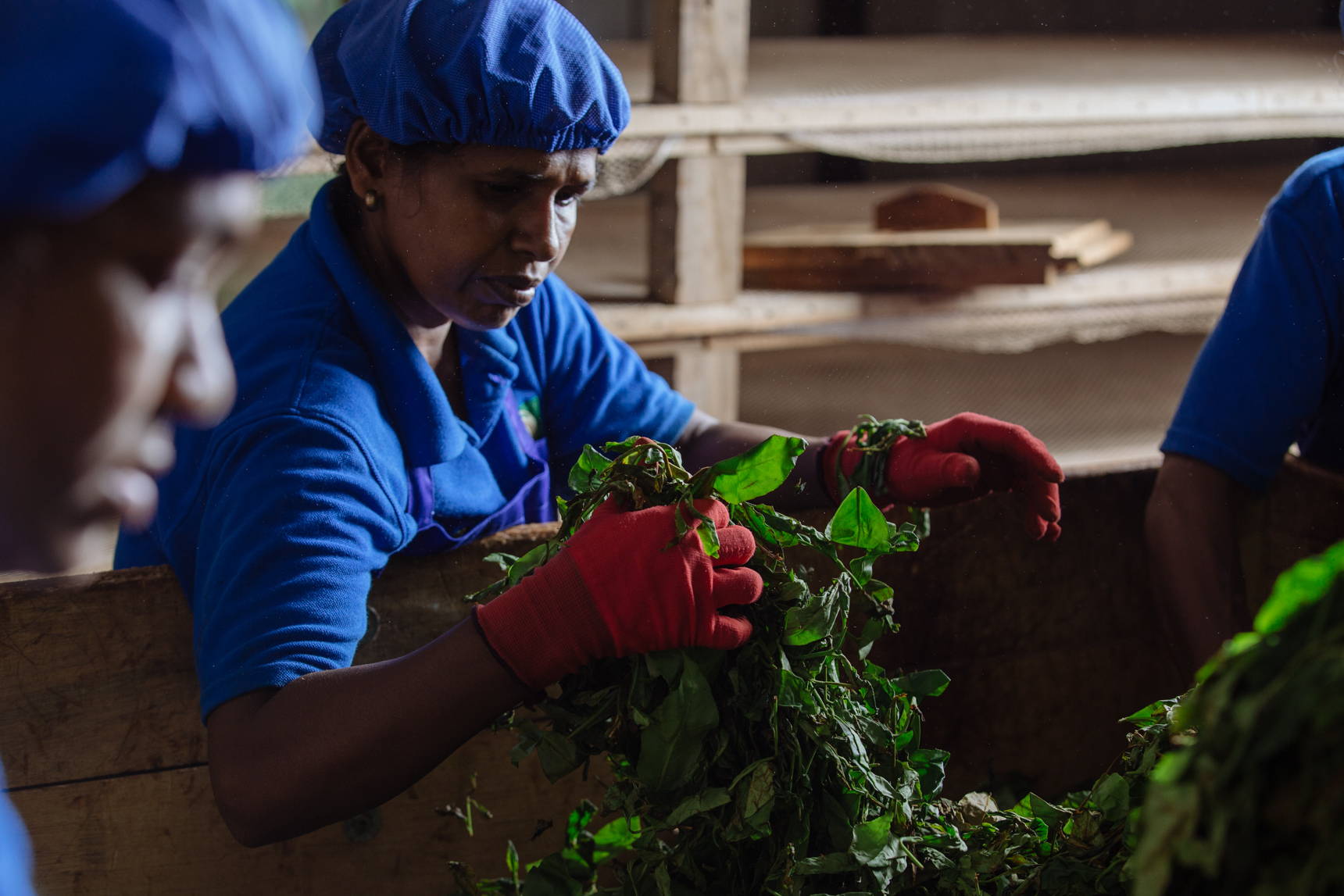 Much like wine and coffee, the environment in which the tea is grown has a significant effect on the quality and flavour of the tea. 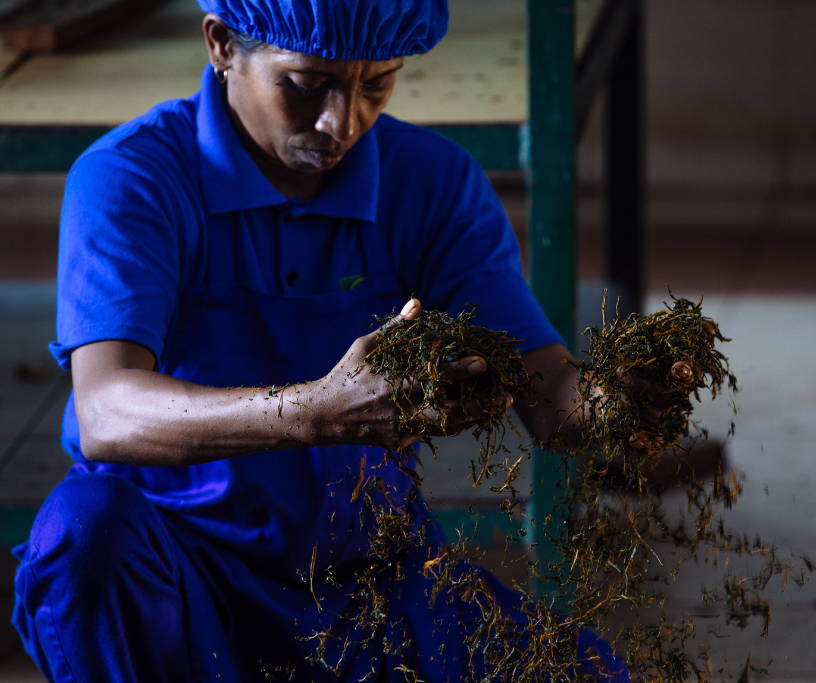 Tea Plants can either be propagated from seeds or using grafts or cuttings. Tea propagation from seeds is not as common in large-scale production owing to the risk of the tea bush not conforming to the desired characteristics.

When plants are propagated via grafting, the new plants will be identical clones of the original plant from which the cutting is taken. This means preferred characteristics (taste, aroma, leaf size, level of disease, pest and weather resistance) will be passed on to the new tea bush and can be replicated to scale. These grafted plants are called cultivars. The word cultivar is a combination of the words "cultivated" and "variety".

The tea bush would continuously grow but goes into dormancy owing to cooler seasonal weather changes. e.g. Sri Lanka, located 8 degrees north of the equator, produces tea year round due to its warm climate and high rainfall, producing a new flush approximately every 80 days.

The first tea harvest is obtained 4 to 5 years after planting. The tea bush itself may to grow over 10 meters, but to allow for ease of harvest, tea bushes are typically trimmed down to chest 1 to 1.2 meters, with the exception of wild and ancient tree teas which are harvested using ladders. If nurtured, trimmed shrubs typically produce tea for 60 to 70 years, whereas wild trees left to grow freely in their natural habitat can continue to produce tea for more than 1700 years.

Much like wine and coffee, the environment in which the tea is grown has a significant effect on quality and flavour. The elevation, climate (rain fall, average temperature and temperature variation, winds), soil fertility & pH (ideally 4.5 to 5.8) and drainage all affect plant health and the density of cells in the leaves.

Tea typically grows within 20 degrees of the equator in tropical climates, although camellia sinensis is a cultivated in over 49 countries between longitudes 42 degrees north and 33 degrees south. Tea plants grow best in regions where the temperature is around 65–77 degrees Fahrenheit, with humidity levels between 75% and 85% and an annual distributed rainfall amount between 72 and 100 inches.

Higher elevations typically provide larger variations in temperature with adequate sun and rainfall, and produce teas of higher character. This is particularly the case where dry winds reduce moisture and condense the flavours found in the leaves and plant health is sustained with adequate organic fertilisers made without the use of synthetic chemicals (typically though composting or vermiculture). This “living” soil, rich with microorganisms, is optimum for sustaining plant health.

Whilst there is significant variation with respect to the appearance, aroma, flavour and strength by the terroir of the tea, the skill and motivations of both the farmer and manufacturer producing the tea also have significant bearing on final quality and flavour, as this is likely to impact decisions concerning the cultivation method, plant material (varietal or cultivar), type of plucking and production equipment used, and approach to tea manufacturing practices (e.g. steaming vs panning to halt oxidisation, plucking standards, orthodox versus CTC processing, machine versus hand plucking, applying heat during withering, and continuous oxidisation methods). 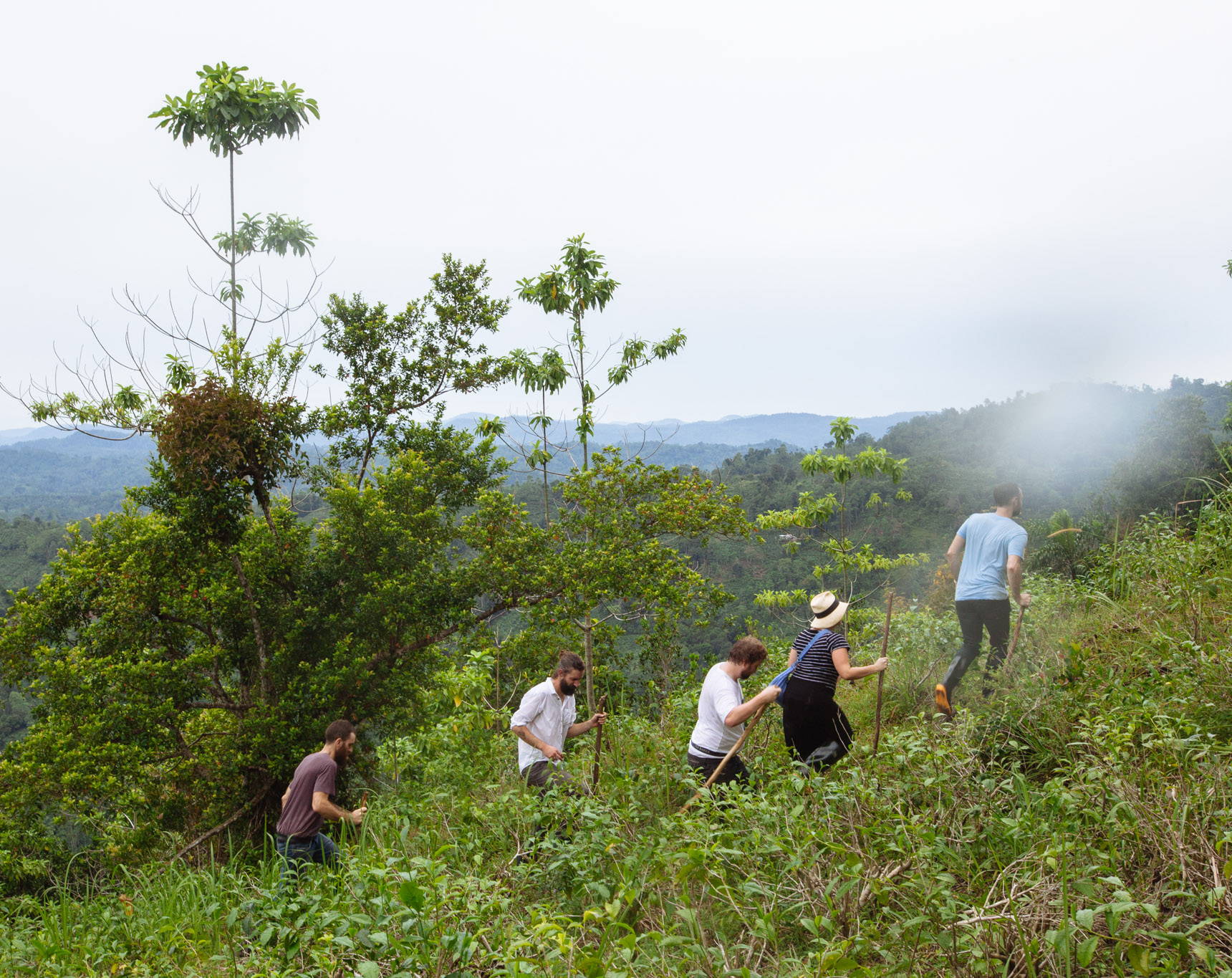 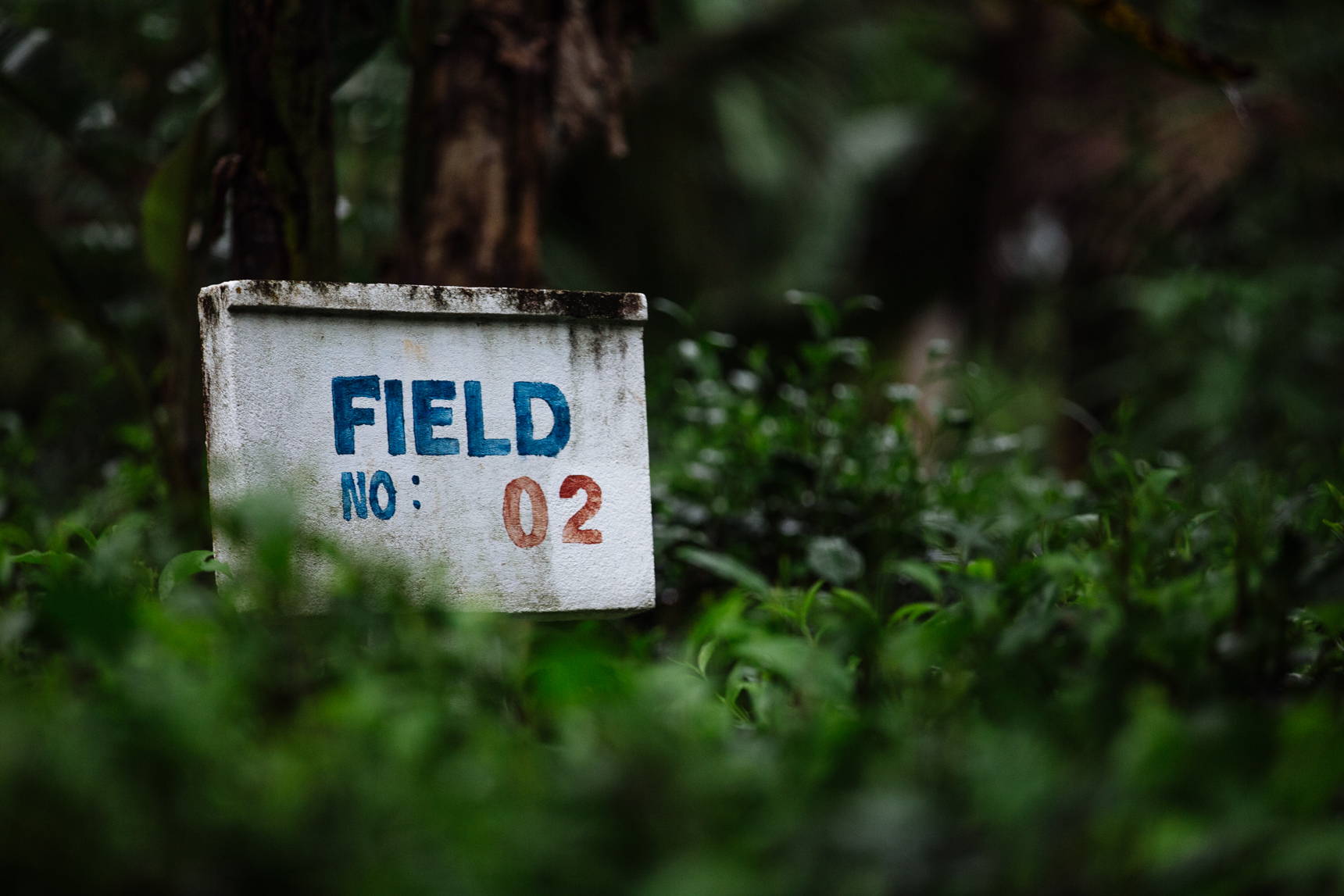 Specialty tea is a term given to leafy grade tea produced with the intention of enhancing and fully expressing the flavour characteristics present in the tea. Specialty tea honours the diverse range of qualities, growing regions, climates, production and preparation methods, and utilises best practice methods to produce the highest quality and finest flavour. Specialty tea production tends to take a more artisan approach with smaller yields and higher costs than mass-produced commodity teas.

Commodity tea, which represents the largest portion of tea produced, is purchased as a homogeneous product, where the objective of production is to maximise yields and consistency for an acceptable standard of quality, whilst reducing costs. Commodity tends to place a higher emphasis on strength and consistency, with limited tolerance for seasonal variation and spikes in character resulting from peak flavour periods.

The primary type of tea sold and the way it is prepared in each country also varies. China is considered a green tea consuming country, preparing hot tea primarily in the gongfu style with a gaiwan, India is considered a black tea consuming country preparing hot tea primarily with a tea pot and adding milk and sugar. The USA consumes a variety of teas with the highest consumption being iced tea, where black and herbal teas are primarily consumed using tea bags.